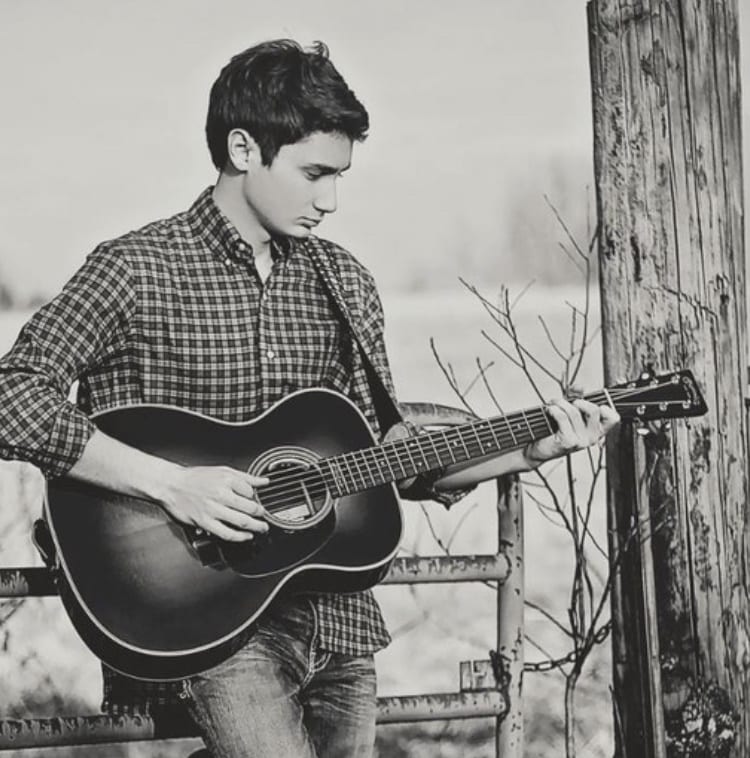 This Arkansas born up-and-coming singer/songwriter will wow you with his voice and shock you with his words.  Growing up with influences in all areas, from George Strait to Bad Company and all the way back to newer artists such as Parker McCollum and Koe Wettzel.  His debut single Memphis Rain released in June of 2020 and is the first single from his debut album coming in September.