Tim Crouch currently lives in Strawberry Arkansas. He has been playing fiddle and mandolin since the age of 7. Tim grew up playing Bluegrass and Country Music. He competed in a fiddle contest with his dad, Fred, and his brother, Dennis. The group won the Arkansas State Fiddlers Championship 5 times, the National Championship 2 times, and many other contests as well. Tim Crouch got a gig with Jim and Jesse and the Virginia Boys, performing at the Grand Ole Opry at the young age of 19. Tim played with the group for 3 years. From recording studios, to Carnegie Hall, and to the stage of the Grand Ole Opry Tim performed and recorded with many Country and Bluegrass artists, such as…
Alan Jackson
Garth Brooks
Kenny Chesney
Marty Raybon
Dolly Parton
Billy Bob Thornton
Tanya Tucker
Ricky Skaggs
Dierks Bentley
Alison Krauss,
Charlie Pride, and many others…

Tim Crouch performed with Alan Jackson on tour! This is one of the songs: 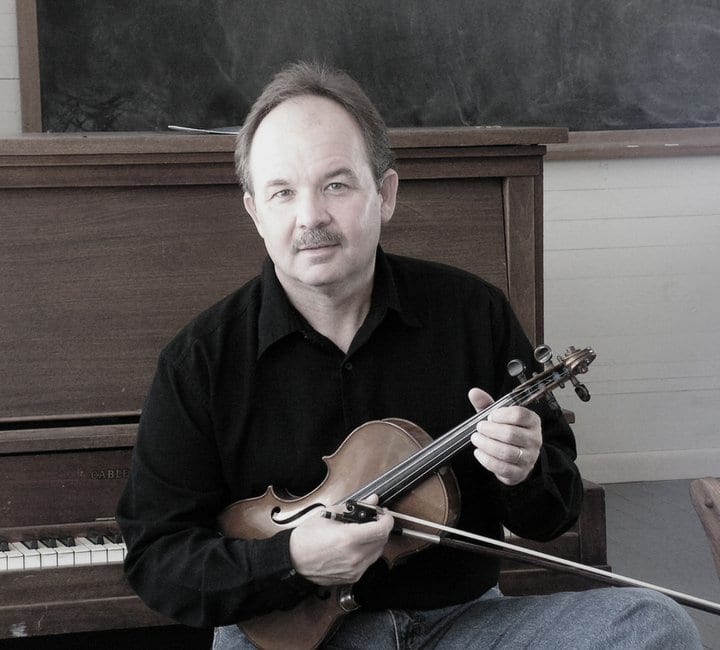